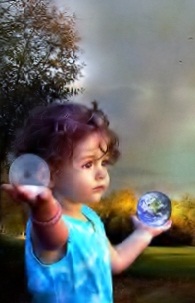 BREAKING up is hard to do, even when false truths have betrayed us, they still cling like cotton candy, resurrecting like the mythical Hydra. For each head cut off, it grew two more.

“By the early Middle Ages, it was widespread knowledge throughout Europe, that the Earth was a sphere,” Wikipedia reports.

Yet against all odds, The Flat Earth Society lives on, with buzzing bees of believers.

Not to forget the geocentric clan, and  creationists insisting the Earth must be only ten-thousand years old. Such beliefs persist in the face of hard evidence.

The history of sacred cows in science is littered with the heads of hundreds of once fiercely defended but failed theories, often wildly exaggerated, and stubbornly defended by their inventors. 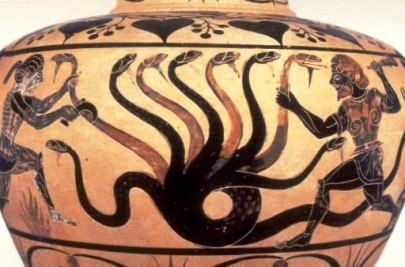 Once brain cells die, the high priests of neuroscience insisted, they cannot be replaced, and the territory of the brain they served can never be repaired!

It was standard model neuroscience that the brain cannot grow new cells, and for a very long time this was an unquestioned scientific fact.

You can’t teach an old dog new tricks, the saying goes, but surprisingly, science now must admit that our adult brain cells, by a process called neurogenesis, keep on growing after all! One can only conclude that the immortal mind of man knows what it is doing, and does it in an extraordinary way.

This is not your Father’s neuroscience. “The apocryphal tale that you can’t grow new brain cells just isn’t true,” LiveScience reported back in 2005. “Neurons continue to grow and change beyond the first years of development and well into adulthood, according to a new study.”

END_OF_DOCUMENT_TOKEN_TO_BE_REPLACED

Posted in Brain, Mind, Consciousness, & Beyond