The Edge of Uncertainty 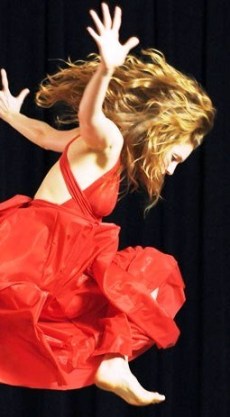 NON-SEPARATENESS is the leading fundamental principle in the philosophy of Theosophy.

The illusion and “heresy of separateness” is a force that hinders our progress along the spiritual path. To win the struggle this influence must be eliminated from our daily lives.

“Close fast thy senses against the great dire heresy of separateness” The Voice of the Silence instructs the disciples.

A fundamental truth in Theosophy is that the “separateness we feel between ourselves and the world of living beings around us is an illusion […] In truth, all men are one, not in a feeling of sentimental gush and hysterical enthusiasm, but in sober earnest.”

“As all Eastern philosophy teaches, there is but ONE SELF in all the infinite Universe. “What we humans call ‘self,'” H. P. Blavatsky wrote, “is but the illusionary reflection of the ONE SELF, in the heaving waters of earth.”

The Ethics of Theosophy are the most important of all its teachings, writes Mme. Blavatsky: “The Ethics sink into and take hold of the real man — the reincarnating Ego. We are outwardly creatures of but a day; within we are eternal. Learn, then, well the doctrines of Karma and Reincarnation, and teach, practice, promulgate that system of life and thought which alone can save the coming races.”

Dramatizing this lesson we chose a dance production conceived, directed and choreographed by theosophist Antonia Katrandjieva called “X-Stream” — described as “a ‘kinetic zoom’ of dance, video and theater that views the transience of the human experience through the lives of nine contemporary women living on the edge of uncertainty.” (Tickets: http://www.bam.org/dance/2013/x-stream)

“Shaken by a ‘Frankenstorm’ and sheltered in a toy house, they recycle their dreams in a mutual game of ‘heart-storming.'”

“Victimized by ecological insanity and mass consumption they lose their senses and shut off from the outside world,” says Ms. Katrandjieva, “only to rediscover they are a link in the chain between self and other.”

“Destroy the sense of separateness under every form” says Krishna. “The Mind (Manas) which follows the rambling senses, makes the Soul (Buddhi) as helpless as the boat which the wind leads astray upon the waters” (Voice of the Silence.)

“Thou must have mastered all the mental changes in thy Self and slain the army of the thought sensations that, subtle and insidious, creep unasked within the Soul’s bright shrine.” 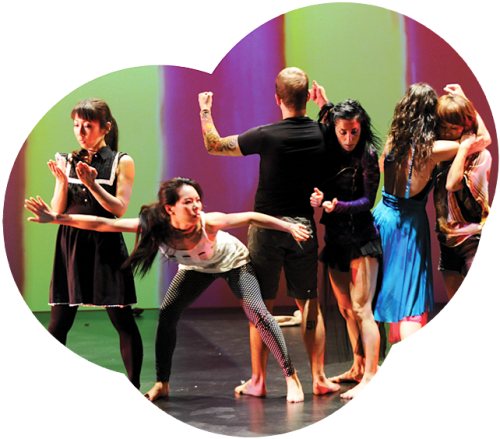 “If thou would’st not be slain by them, then must thou harmless make thy own creations, the children of thy thoughts, unseen, impalpable, that swarm round humankind, the progeny and heirs to man and his terrestrial spoils,” warns The Voice of the Silence:

“Thou hast to study the voidness of the seeming full, the fulness of the seeming void. O fearless Aspirant, look deep within the well of thine own heart, and answer. Knowest thou of Self the powers, O thou perceiver of external shadows? If thou dost not — then art thou lost.”