CHOICE is meaningless if consumers are not able to make informed decisions.

And the cornerstone of our capitalist market, for better or worse, is consumer choice.

The debate over genetically modified organisms (G.M.O.’s) used in our foods has been long and controversial.

Those decrying “frankenfood” railing against those portraying the process as the savior from food shortages and high food prices.

The battle over labeling these foods has been gaining significant traction in recent weeks, with states like Colorado putting labeling initiatives on their ballots for the upcoming elections.

Consumer empowerment should be central in G.M.O. labeling debate.

In preparation of the global March Against Monsanto, you are invited to watch our award-winning documentary Seeds of Death free. 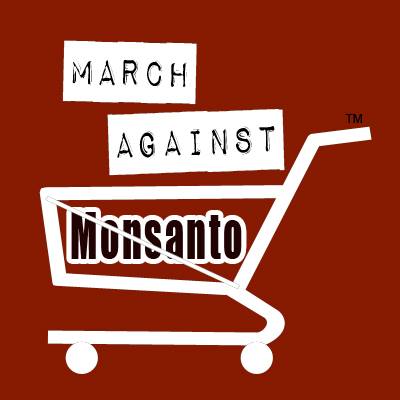 Deep layers of deception and corruption underlie both the science favoring GMOs and the corporations and governments supporting them.

This award-winning documentary, Seeds of Death, exposes the lies about GMOs and pulls back the curtains to witness our planet’s future if Big Agriculture’s new green revolution becomes our dominant food supply.

2 responses to “Seeds of Death”