The Secret of Spiritual Power

COMPASSION has been compared to the innocent act of helping someone you don’t know.

It cannot be compelled but without it, like Mother’s love, life could not go on.

It is a great power which is beyond human creation. Nor is it a dogma invented by religion, or merely an attribute of thinking or emotion.

It is rather a Universal Law, declares the ancient scripture Book of the Golden Precepts, and is above and beyond man made dogmas.

The phrase used to describe Universal Compassion found in this ancient scripture is “the Law of Laws,” and is the primary and most compellingly spiritual of its Precepts.

When exercised purely and impersonally this power lies beyond the partisan beliefs of either atheist or religionist, and always exhibits itself, as “The light of everlasting Right, and fitness of all things—the law of love eternal.”

“Never will I seek nor receive private, individual salvation; never will I enter into final peace alone; but forever and everywhere will I live and strive for the redemption of every creature throughout the world.”

This universal power is also described as a “shoreless universal essence.” This term also refers to a spiritual substance called in Sanskrit the Ākāśa: “The subtle, supersensuous spiritual essence which pervades all space.”

Such is the understanding of modern students who study The Voice of the Silence, the ancient Golden Precepts as translated and arranged by H. P. Blavatsky. 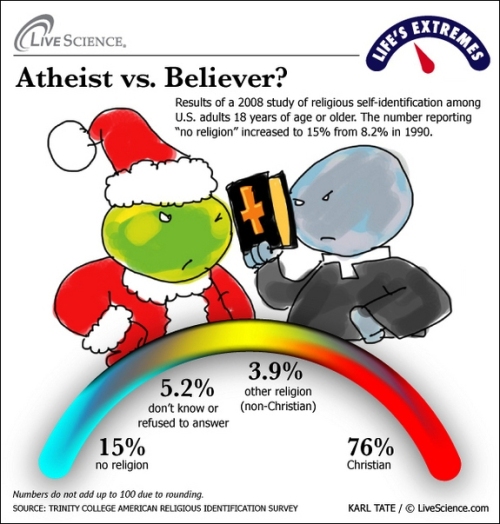 Our higher mind or Higher Ego, says Blavatsky in her article Psychic and Noetic Action: “is part of the essence of the UNIVERSAL MIND, is unconditionally omniscient on its own plane, and only potentially so in our terrestrial sphere, as it has to act solely through its alter ego – the Personal Self.”