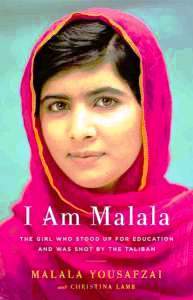 FROM earliest times, among all but modern western people, the teacher was accorded the greatest reverence.

Pupils were taught from an early age to look upon their teachers as second only to father and mother in dignity.

“It was a great sin, a thing that did one actual harm in his moral being,” explains William Q. Judge in Letter 12 of Letters That Have Helped Me, “to be disrespectful to his teacher even in thought.”

“The reason for this,” he says, “lies in the fact that a long chain of influence extends from the highest spiritual guide who may belong to any man, down through vast numbers of spiritual chiefs, ending at last even in the mere teacher of our youth.

“A chain extends up from our teacher or preceptors to the highest spiritual chief in whose ray or descending line one may happen to be. And it makes no difference whatever, in this occult relation, that neither pupil nor final guide may be aware, or admit, that this is the case.”

“Nor again does it matter that a child has a teacher who evidently gives him a bad system. This is his Karma, and by his reverent and diligent attitude he works it out, and transcends that erstwhile teacher. This chain of influence is called the Guruparampara chain.

“Thus it happens that a child who holds his teacher in reverence and diligently applies himself accordingly with faith, does no violence to this intangible but mighty chain, and is benefited accordingly, whether he knows it or not.”