MODERN evolution is one of the most elaborate scientific frauds of all time. The fraud consists in a conscious refusal to accept any kind of design in Nature.

This blind denial is unfortunately similar to the disparaging argument by modern science waged against irreducible complexity as proving design.

Irreducible complexity is the compelling principle proposed by biologist Michael Behe as proof that certain biological systems are too complex to have evolved by chance.

Modern evolution calls upon “natural selection,” acting on a series of chance mutations from simpler, or “less complete” predecessors. “No more than Science, does esoteric philosophy admit design or ‘special creation,’ writes H. P. Blavatsky in The Secret Doctrine (2:731). “It rejects every claim to the ‘miraculous,’ and accepts nothing outside the uniform and immutable laws of Nature.”

“It is argued that the Universal Evolution … the gradual development of species in all the kingdoms of nature, works by uniform laws.”

“And the law is enforced far more strictly in Esoteric than in modern Science. But we are told also, that it is equally a law that ‘development works from the less to the more perfect, and from the simpler to the more complicated, by incessant changes, small in themselves, but constantly accumulating in the required direction.’ “It is from the infinitesimally small,” Theosophy agrees in this case, “that the comparatively gigantic species are produced.”

Modern science confirms this law with a new exhibit titled Dinosaurs Among Us at the American Museum of Natural History noting “the unbroken line between the charismatic dinosaurs that dominated the planet for about 170 million years and modern birds, a link that is marked by shared features including feathers, wishbones, enlarged brains, and extremely efficient respiratory systems.” 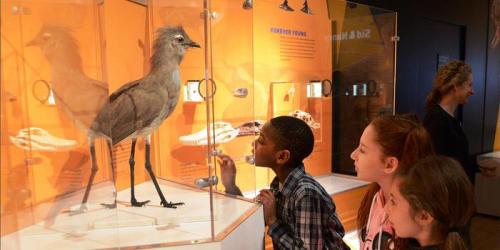 “The fossil record of this story and the biological research it inspires—much of which is being done by scientists trained or working at the Museum—grows richer by the day. So rich, in fact, that the boundary between the animals we call birds and those we traditionally called dinosaurs is practically obsolete.”

The Wonder of Life

The development of the human form required a much more complex explanation in The Secret Doctrine, showing very specific unique stages of evolution required in preparation of structures like the brain for the use of the future reawakening human intelligence. This is proved, Blavatsky notes (SD 2:732), “in the case of man, with the wonderful structure of his limbs, and his hand especially.” 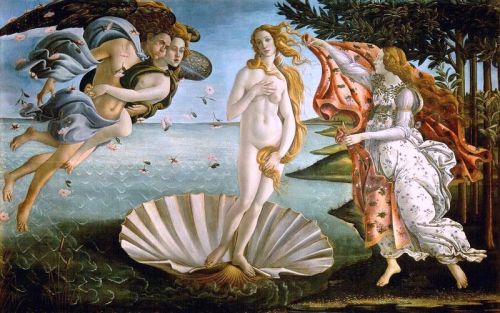 “… the ethereal forms of the first Men are first projected on seven zones by seven centres of Force [hierarchies of beings], so there are centres of creative power for every ROOT or parent species of the host of forms of vegetable and animal life. This is, again, no ‘special creation,’ nor is there any ‘Design,’ except in the general ‘ground-plan’ worked out by the universal law. But there are certainly ‘designers,’ though these are neither omnipotent nor omniscient in the absolute sense of the term. They are simply Builders, or Masons, working under the impulse given them by the ever-to-be-unknown (on our plane) Master Mason — the ONE LIFE and Law.”

Nature’s designs quite clearly require intelligence. The argument of irreducible complexity is central to intelligent design, and is an argument still rejected by the scientific community at large, which overwhelmingly regards any planning intelligence in Nature as pseudoscience. 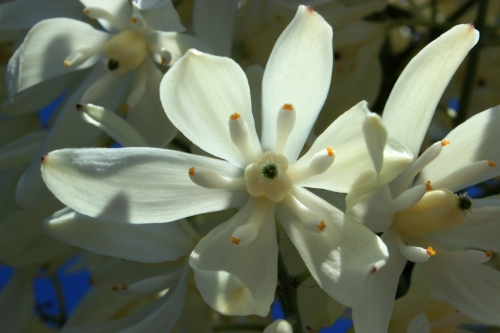 Yet of the numerous and compelling examples of irreducible complexity and intelligent design, one of the most dramatic is the yucca plant. In this example, each species of yucca has it own species of pronuba moth.

Amazingly, the yucca flowers in a given locality do not bloom every year, and in those areas the moths remain dormant in the pupa stage.

The yucca flower is so constructed that it can only be pollinated by this one particular moth – and this moth cannot lay eggs that will survive unless it first pollinates the yucca flower.

But at the moment when the yucca buds open, at that same exact moment the pronuba moths break out of their cocoons beneath the sand, struggle up into the air, and immediately go through a specific order of events which has to be exact for the yucca plant to survive.

“Everything in the Universe, throughout all its kingdoms, is conscious: i.e., endowed with a consciousness of its own kind and on its own plane of perception.” – (The Secret Doctrine 1:274)

Again, at some distance away, on August 14, 2015 at 8.15 am, the Pronuba Moth species FX breaks out of its cocoon below ground, pushes up to the surface, flaps its wings, then heads straight to the new yucca flowers – so that both species can survive.

“The small, silvery-white moths emerged from cocoons in the soil near the yuccas. Now they are ready to collect pollen, mate, lay eggs, and pollinate their chosen plants.” 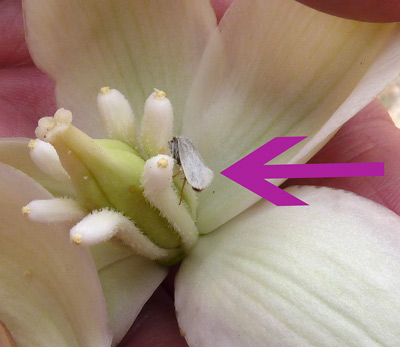 “Between sunset and midnight when yucca blooms open fully they fulfill their destiny in the bridal chambers of individual blooms. The relationship between yucca and moth is mutually exclusive. One cannot survive without the other.” (Poetry of Spirit and Light)

There is the intricate, complimentary, parallel design of each, and the split-second timing between these two identical shapes in widely different types.

How could both species evolve separately to perform this inter-dependent “rope trick” at the same moment? Modern evolution has no explanation. Does this not suggest intelligent outside planning? An Intelligence outside both of them? 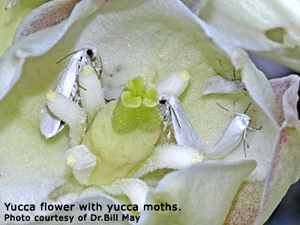 This two-fold independent, yet inter-dependent, phenomenon tests the standard evolution theory to the breaking point. And there are countless other similar examples, in nature, of creatures which could not exist without each other. What of human beings?

“The esoteric teaching is absolutely opposed to the Darwinian evolution, as applied to man, and partially so with regard to other species. … The whole order of nature evinces a progressive march towards a higher life. There is design in the action of the seemingly blindest forces. The whole process of evolution with its endless adaptations is a proof of this.” – H. P. Blavatsky

“The fact is, that only the partial truth of many of the secondary ‘laws’ of Darwinism is beyond question. …  the esoteric teaching is absolutely opposed to the Darwinian evolution, as applied to man, and partially so with regard to other species. It would be interesting to obtain a glimpse of the mental representation of Evolution in the Scientific brain of a materialist.” 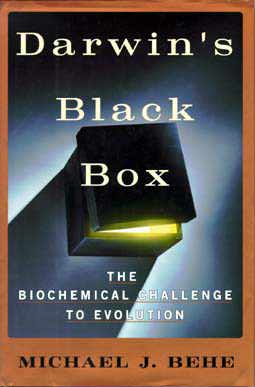 10 responses to “The Order of Nature Proves Intelligent Design”