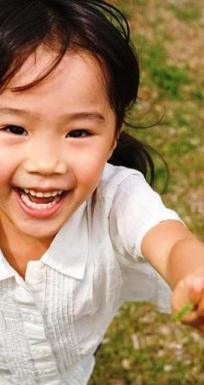 THE occultist and spiritual co-founder of the Theosophical Movement, Helena Blavatsky, was a tireless advocate of a wide range of social justice issues that are still conflicting society today.

Women’s rights, early childhood education, animal cruelty, environmentalism, industrial materialism, were some of the many concerns close to her heart.

Critical of early childhood education, and of the”infusion of (useless) intelligence,” Blavatsky noted:

“You have opened a subject on which we Theosophists feel deeply.”

(Read the The Washington Post article confirming the relevance and importance of Mme. Blavatsky’s position: Early Childhood Academics.)
§
Outspoken as always, Mme. Blavatsky insisted in her Key to Theosophy that children should be “placed daily in a bright, clean school-room hung with pictures, and often gay with flowers.”
• 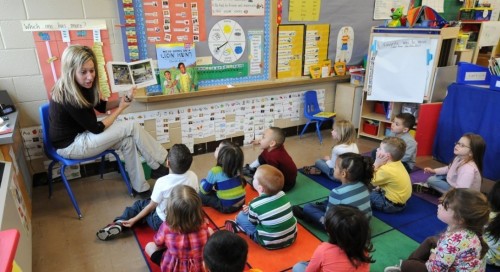 They should be taught “to be clean, gentle, orderly …  learn to sing and to play; has toys that awaken its intelligence; learns to use its fingers deftly; is spoken to with a smile instead of a frown …

♥
“All this humanises the children, arouses their brains, and renders them susceptible to intellectual and moral influences. The schools are not all they might be and ought to be … your system deserves the worst one can say of it.”