The Lucid Zone: Everyone Has Their Own

Posted on October 1, 2017 by Theosophy Watch | Leave a comment 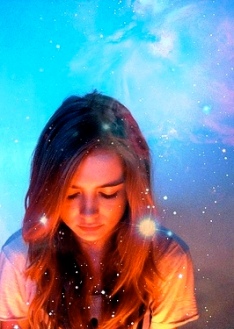 LORD Krishna the famed deity of Hinduism, pegged the complex duality of our human minds more than five thousand years ago.

In the Bhagavad-Gita Krishna instructs his disciple Arjuna on the paradoxical nature of the mind and senses — all while the pair were in the middle of a battlefield with arrows flying.

The “Self is the friend of self, and in like manner, self is its own enemy” Krishna cautions the reluctant warrior Arjuna in Chapter Six.

The ancient wisdom-teaching of dueling human selves was much more than a symbolic morality play. And the unavoidable reality is preserved in our own living flesh, dynamically channeling through the dual hemispheres of our physical brain.

One of Time magazine’s “100 Most Influential People in The World,” neuroanatomist, Jill Bolte Taylor, PhD, describes the phenomenon in what she calls her “Stroke of Genius,” her book with that title. The story of her life-and-death ordeal dramatizes the paradoxical psycho-physiological puzzle of spirit, mind and physical brain.

As Jill recounts her experience, in a brief interview, we get a picture of the two physical halves of the brain, and how each is called to be a unique vehicle  expressing the Yin-Yang of “self.”

An Interview with Jill

Both selves are clearly necessary to human life. But our consciousness and brains seem to be in urgent need of a very rigorous cleansing, balancing and prioritizing. “Self is the friend of the man who is self-conquered,” says Krishna, and “like a foe hath enmity to him who is not.”

“Those who might have distinguished themselves in medicine or literature,” Blavatsky says in her article The Negators of Science, “would probably have signally failed in any occupation outside of what I will call their lucid zone.” 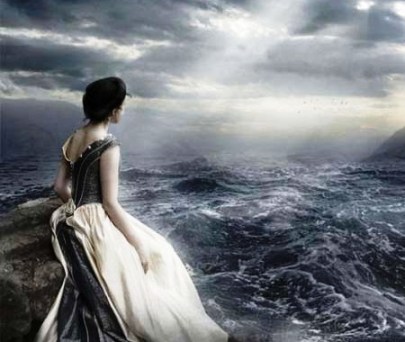 ∞
“By comparison with the action of those reflectors, which, during night, throw their light into a zone of luminous rays, outside of which all is gloomy shadow and uncertainty. Every human being has his own lucid zone, the extension, range and degree of luminosity of which, varies with each individual.” The transcendental naturist Thoreau clearly agreed when he acknowledged: “Our truest life is when we are in our dreams, awake.”

Concluding her TED Presentation, “the morning of the stroke,” Jill Bolte Taylor says she “found Nirvana” through her right brain insights. True Adepts are the “owners” of Nirvana, Blavatsky explains. This is because the Adept or Mahatma’s only concern is for the welfare of humanity, that they have “won the right to Nirvana,” i.e. they have made permanent their spiritual development, while still alive in a human body.

You can watch Jill Bolte Taylor’s original, complete TED Presentation of “My Stroke of Insight” on YouTube (here).

A Study in Occultism

“The mind is dual in its potentiality, it is physical and metaphysical. The higher part of the mind is connected with the spiritual soul or Buddhi, the lower with the animal soul, the Kama principle.”

“By living according to the dictates of the soul,” wrote Blavatsky colleague W. Q. Judge in The Ocean of Theosophy Ch. 9, “the brain may at least be made porous to the soul’s recollections.”

“There are persons who never think with the higher faculties of their minds at all,” Blavatsky observed. “Those who do are the minority and are thus, in a way, beyond, if not above, the average of human kind. These will think even upon ordinary matters on that higher plane.” 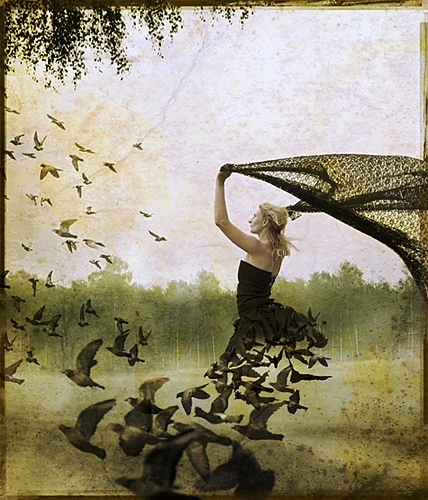 “The idiosyncrasy of the person determines in which “principle” of the mind the thinking is done, as also the faculties of a preceding life, and sometimes the heredity of the physical. Only those who realise how far Intuition soars above the tardy processes of ratiocinative thought …can form the faintest conception of

“that absolute Wisdom, which transcends the ideas of Time and Space. Optimism and pessimism depend on it also in a great measure.”

“The plastic power of the imagination is much stronger in some persons than in others. The mind is dual in its potentiality: it is physical and metaphysical. The higher part of the mind is connected with the spiritual soul, the lower with the animal soul. 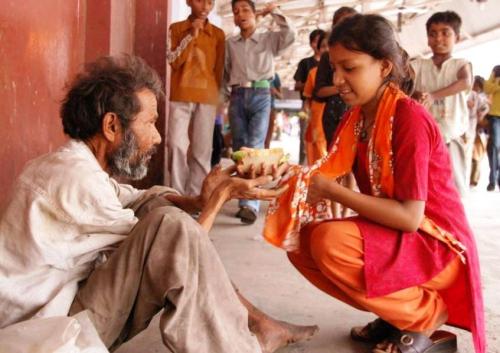 “This is why it is so very difficult for a materialist — the metaphysical portion of whose brain is almost atrophied — to raise himself — or, for one who is naturally spiritually-minded to descend to the level of the matter-of-fact vulgar thought.

“But the habit of thinking in the higher mind can be developed, otherwise would there be hope for persons who wish to alter their lives and raise themselves?”

“And that this is possible must be true, or there would be no hope for the world. The Higher Mind can be developed, but only with great difficulty, a firm determination, and through much self-sacrifice. But it is comparatively easy for those who are born with the gift. 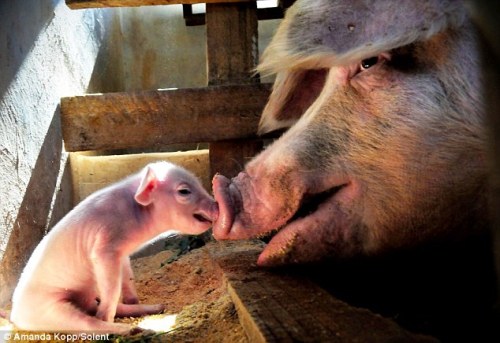 “Why is it that one person sees poetry in a cabbage, or a pig with her little ones,” Mme. Blavatsky asks, “while another will perceive in the loftiest things only their lowest and most material aspect — will laugh at the ‘music of the spheres,’ and ridicule the most sublime conceptions and philosophies?”

“This difference depends simply on the innate power of the mind to think on the higher or on the lower plane, with the astral … or with the physical brain. Great intellectual powers are often no proof of, but are impediments to spiritual and right conceptions.”

(From her Article: Dialogues Between The Two Editors)