ALWAYS ready to argue for the existence of an invisible physical world, within the visible matter, the writer of The Secret Doctrine, Helena Blavatsky, was ever adamant.

She continually challenged the scientific materialistic beliefs of her day. About her monumental work, The Secret Doctrine, she wrote an introduction which included the following declaration:

“The aim of this work may be thus stated: to show that Nature is not ‘a fortuitous concurrence of atoms,’ and to assign to man his rightful place in the scheme of the Universe — to rescue from degradation the archaic truths which are the basis of all religions and to uncover, to some extent, the fundamental unity from which they all spring.

Finally, to show that the occult side of Nature has never been approached by the Science of modern civilization.”
(SD 1:vii Preface)

Madam Blavatsky frequently took up the cause of a universal, invisible and intelligent medium supporting the visible physical universe. This “invisible physical” was critical to understanding Occult Science as presented in The Secret Doctrine.

Establishing this occult doctrine in her seminal work,  Mme. Blavatsky asserted that: “The whole issue of the quarrel between the profane and the esoteric sciences

“depends upon the belief in, and demonstration of, the existence of an astral body within the physical, the former independent of the latter.” (The Secret Doctrine Vol 2, p. 149)

“The astral body is itself an aspect of the real inner body,” wrote Robert Crosbie, the Founder of the United Lodge of Theosophists, “which has lasted through the vast period of the past and must continue through the far distant future.” 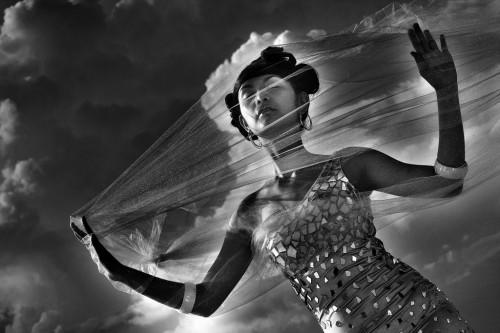 “It is the astral body which contains the organs, or centers, from which the organs have been evolved in accord with the needs of the thinker within,” he continued. “The real senses of man are not in the physical but in the astral body. The astral body lasts a little over one lifetime. It does not die when the physical body dies, but is used as a body in the immediate after-death states.” -Robert Crosbie, (Universal Theosophy)

After The Secret Doctrine was published it would not take long before modern frontier scientists would begin to take up Mme. Blavatsky’s assertions in earnest using established scientific methods of inquiry. Seven important experiments suggesting the existence of an invisible astral matrix were initiated during the initial decades of the 20th and 21st century.

Even Mme. Blavatsky admitted in the 19th century: “It is gratifying to see how scientific imagination approaches every year more closely to the borderland of our occult teachings.” (Secret Doctrine 2:137 fn)

Hence the subtitle of this blog Theosophy Watch, i.e. “Ancient Thought in Modern Dress,” is the same title used by Mme. Blavatsky in the presentation found in Volume 1, page 572 of The Secret Doctrine.